WHAT IS LYMPH NODE SURGERY?

WHEN IS LYMPH NODE REMOVAL NEEDED?

Head and neck cancer that has spread to the lymph nodes is the most common reason neck lymph node dissection surgery is performed. Cancer in the lymph nodes makes it easier to spread the cancer to other parts of the body (a process known as lymph node metastasis). After the abnormal lymph nodes are removed, they can be biopsied to determine if the patient has cancer and which stage they are in.

WHAT IS THE LYMPH NODE DISSECTION PROCESS?

Surgical neck lymph node dissection is performed with the patient under general anesthesia in an accredited surgical facility or hospital. After the necessary incisions are made in the neck, the surgeon will perform one of the three types of neck dissection based on the location and spread of the cancer:

WHAT TO EXPECT WITH THE RECOVERY PROCESS

Neck lymph node dissection surgery is usually a 1 hour out-patient procedure, so the patient will be able to go home the same day as their surgery. Most patients will need about 1 week recovery time before they can return to work and normal activities. A follow up appointment with the doctor should be scheduled for 2 weeks after the surgery to check the patient’s health and the progress of their recovery.

Typically, a lymph node removal surgery lasts about an hour and is performed as an outpatient procedure, meaning you can go home after you’re finished.

Lymph node surgery is performed under general anesthesia, meaning you will be asleep during the entire procedure.

How long is recovery from lymph node surgery?

Most patients are able to return to work or resume normal activities within about a week after the surgery. A follow-up appointment will be scheduled two weeks after your surgery to check your progress.

Does removing the lymph nodes impact your immune system?

Since the lymph nodes play a major part in your immune system by filtering out bacteria and other harmful things while triggering immune responses by producing lymphocytes, living without them can affect your immune response. But being mindful about your health, diet, and exercise can aid your recovery and help you maintain your health.

To prevent head and neck cancer from spreading to other areas body through infected lymph nodes and fluid, surgical neck lymph node dissection at Arizona Premier Surgery can be a good option. By removing and examining the lymph nodes, the extent of the cancer can be determined for a more personalized cancer treatment plan. 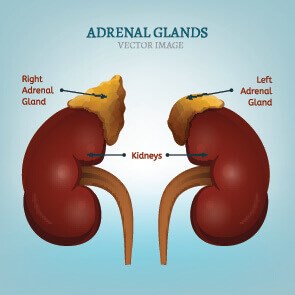 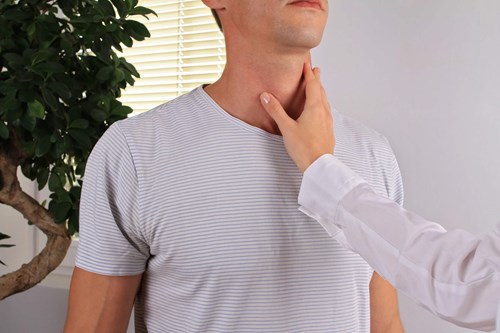 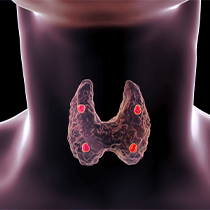 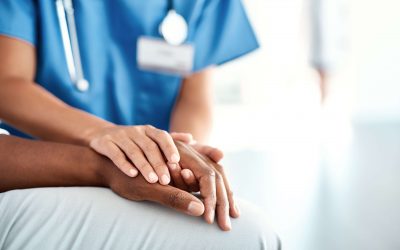 October is Breast Cancer Awareness Month and Arizona Premier Surgery wants to remind you to do your monthly self-breast examinations. Cancer can be a very scary diagnosis and it helps to have access to the latest technology, research, and clinical trials. At Arizona...

END_OF_DOCUMENT_TOKEN_TO_BE_REPLACED

We accept many Insurance Plans