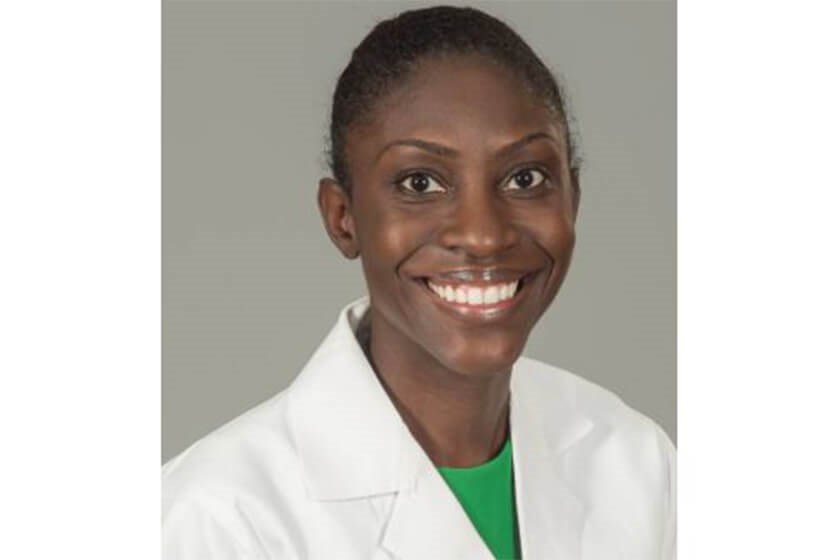 Upon graduating from Oakwood University with a BS in biology, as well as a minor in chemistry and accounting, Dr. Opoku-Boateng was accepted into Loma Linda University School of Medicine. It was here that she began her journey into the medical career, earning a Biomedical Sciences Certificate in 2001 before achieving her medical degree in 2005. From there, she became a resident physician in general surgery at Ochsner Clinic Foundation where she was eventually promoted to chief resident physician in general surgery. She then comleted an Endocrine Surgery Fellowship and served as a General and Endocrine Surgeon for Ochsner Clinic Foundation until joining the Arizona Premier Surgery family. She looks forward to performing General and Endocrine surgery in Arizona.

Clean wound closures, no complications, no infections. I felt like my concerns were listened to, by both the surgeon and the rest of the staff. I was well taken care of...

Dr. Amini is a world-renowned, very talented surgeon with a fantastic bedside manner. I was worried about my gall bladder removal and he put me immediately at ease. His staff are all friendly and knowledgeable and made a major...

"Love Dr. Modasi. He took his time to ensure my questions were answered. Surgery went very smoothly. I feel SO MUCH better...

Professional, yet friendly and most informative place to do business. As a breast cancer survivor I was treated with the same care as any other client. I highly recommend Elite Plastic Surgery and the Torabi’s...

Dr O short for Opoku is an outstanding physician. Thorough, informative and caring...

Dr Amini, brings back that old time, warm bedside manner, which in these days has been lost. If you are looking for a Dr who listens to all your concerns without rushing you and addresses each one in detail look...

Dr. Adwoa Opoku-Boateng is an incredibly skilled general and endocrine surgeon with over 15 years of invaluable medical experience in her field.

We accept many Insurance Plans